“The evils of capitalism are as real as the evils of militarism and evils of racism”
Martin Luther King, jr.

Who was Martin Luther King Jr.?

Martin Luther King, Jr., (January 15, 1929-April 4, 1968) was born Michael Luther King, Jr., but later had his name changed to Martin. His grandfather began the family’s long tenure as pastors of the Ebenezer Baptist Church in Atlanta, serving from 1914 to 1931; his father has served from then until the present, and from 1960 until his death Martin Luther acted as co-pastor.

“A man can live and be healthy without killing animals for food; therefore, if he eats   meat, he participates in taking animal life merely for the sake of his appetite.”
Leo Tolstoy, On Civil Disobedience

Who was Leo Tolstoy?

Tolstoy was an advocate for animals and a vegetarian

Animal Rights: A History, Leo Tolstoy
“Count Leo Nikolayevich Tolstoy, 1828 – 1910 is best known as one of Russia’s greatest novelists, the most well known of his novels are War and peace and Anna Karenina. He was also a contemporary of Russian writer Fyodor Dostoyevsky another advocate of vegetarianism and animal rights.

Tolstoy was however more than a writer he was a moral philosopher, a humanitarian, and a mystic. After his conversion to vegetarianism  he lived upon simple food such as bread, fruits vegetables and porridge.”

“Tolstoy was an ethical vegetarian and an advocate of the humane treatment of animals. In 1885 along with two of his daughters Tolstoy became a vegetarian. His reasons for doing so are expressed in The First Step, which Tolstoy wrote as a preface for the 1892 Russian Edition of The Ethics of Diet written by Howard Williams. According to this influential preface, important in it’s own right, from which you will find selections below, Tolstoy’s principal reason for becoming vegetarian was his conviction that eating flesh is “simply immoral as it involves the performance of an act which is contrary to moral feeling -killing; and is called forth only by greediness and the desire for tasty food”. Tolstoy thought that all men were brothers and therefore a natural bond existed between them. He believed that bond was love and that this bond should extend to all living creatures.

Who was James Baldwin?

James Arthur Baldwin was an American novelist, playwright, and activist. His essays, as collected in Notes of a Native Son, explore intricacies of racial, sexual, and class distinctions in Western societies, most notably in mid-20th-century North America. Some of Baldwin’s essays are book-length, including The Fire… 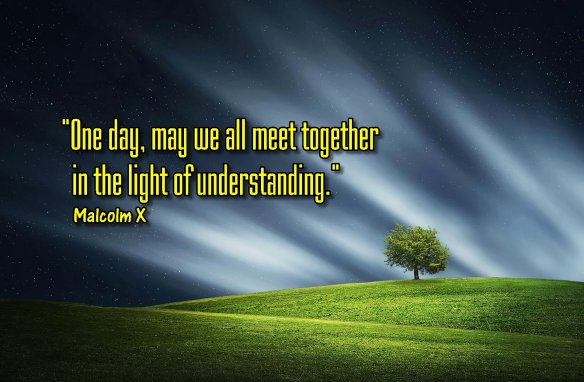 “One day, may we all meet together in the light of understanding”
Malcolm X

Who was Malcolm X?

El-Hajj Malik El-Shabazz, better known as Malcolm X, was an American Muslim minister and human rights activist who was a popular figure during the civil rights movement

Who is Gary L Francione?

Actions to take for animal rights.

Help Animals by changing to a vegan diet

Information and advice to help you go vegan, including recipes

Scroll to the bottom of the page to order your vegan starter kit
https://www.peta.org.uk/living/ 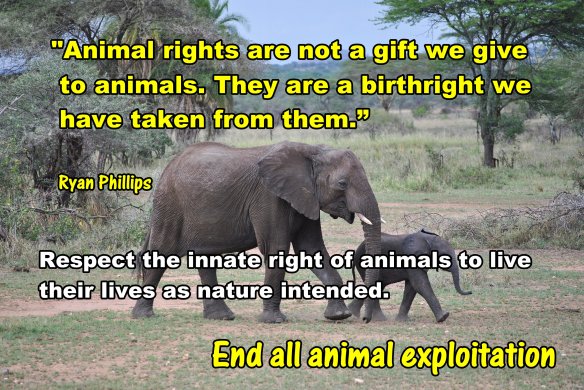 “Animal rights are not a gift we give to animals. They are a birthright we have taken from them.”
Ryan Phillips

Who is Ryan Phillips?

…He is a full-time animal activist who hails from Williamsburg, Virginia, and lives with 3 pigs, one chicken and a rabbit in a condo! This is his microsanctuary. He and his animal family are regularly out doing activism and raising awareness for animals. He takes out one or two of the animals to graze on grass in Colonial Williamsburg, while members of the public come by to meet Charlotte the pig or Beatrice the chicken. They are often left transformed, this perhaps being the very first time they have come into contact with an animal who they would normally consider as “food”.

Activist Profile with Ryan Phillips: Daily activism with pigs, a chicken and a bunny

“Change your thoughts and you change your world”
Norman Vincent Peale

Who was Norman Vincent Peale?

Norman Vincent Peale was an American minister and author known for his work in popularizing the concept of positive thinking, especially through his best-selling book The Power of Positive Thinking.